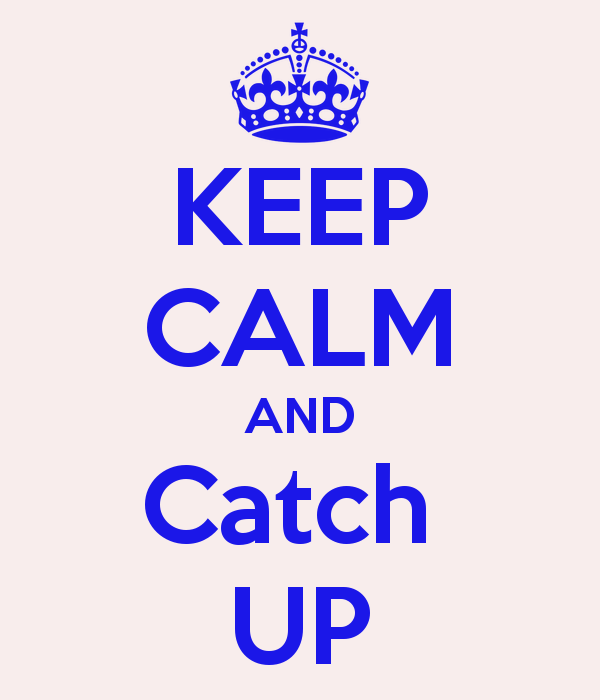 You may or may not have noticed that I haven't written a blog post in the past six weeks. I'm running seriously behind schedule and just sent out our 2013 Christmas letters. One of my life's goals is to some year send the
first Christmas letter people receive. Obviously 2012 wasn't the year. Neither was 2013. Procrastination combined with an unprecedented number of changes this past year meant a May letter. After 4 years at the same location with the same jobs, we did a Fruit Basket Upset.

Change #1 - Keith's sister wins the Biggest Surprise of 2013 Award by getting married at the age of 65. She moved to a new house and now we have a new brother-in-law and find that we like married Karen even
better than single Karen.

Change #2 - After living in the midwest his whole life, Keith's older brother, Neil, and his wife moved
to the Seattle area. 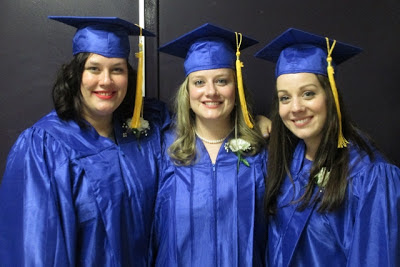 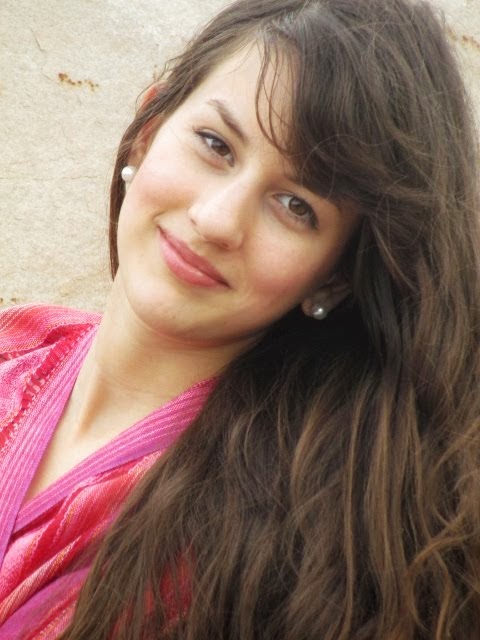 Change #5  - Keith's family sold his mom's house so we spent a week in June helping Karen clean it.
Grandma had lived in the same house for 34 years and her basement had become the family storage unit
which means there was a lot of stuff to find places for.

Change #6 - We joined the grandparents club! Last July, Andrew (26) and Rachel (24) blessed us
with our beautiful granddaughter Cailin Louise (like Caitlin without a "t"). Cailin is the first grandchild
on both sides and has six aunts and one uncle to spoil her. 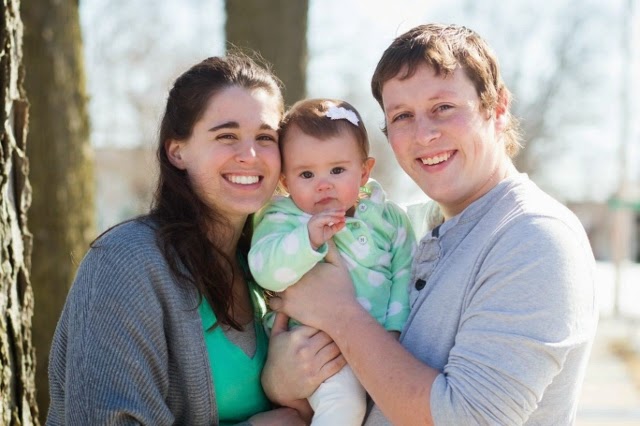 Change #7 - In August Kiah and Anna moved five hours south to LaCrosse, WI. Kiah works as a
nursing home RN and Anna is a barista at Moka Coffee Shop. Anna wants to be the favorite aunt so
babysits for Andrew and Rachel. They acquired a cat they named Ramona after Ramona Quimby. 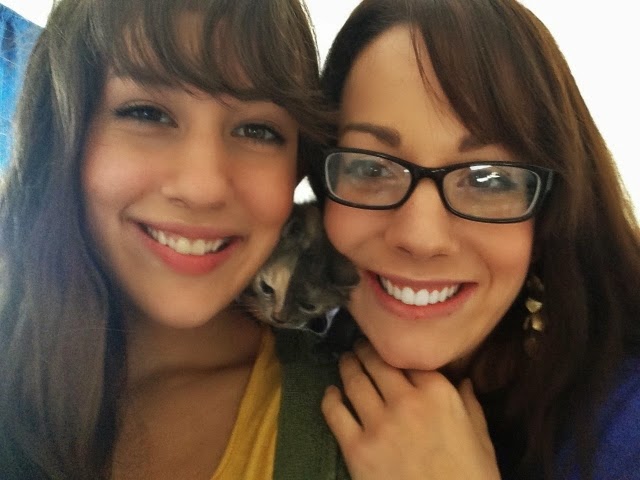 Change #8 - Keith's Uncle Jim Christiansen passed away over Labor Day. He was in the same
Assisted Living facility as Keith's Mom.

Change #9 - After five years of camp ministry, Andrew and Rachel felt led to do something different.
They moved in September to an apartment ten blocks from Kiah and Anna in LaCrosse. Andrew
works at Best Buy in the computer department. Rachel works part-time as a nursing home
Recreational Therapist.

Change #10 - Erica moved to LaCrosse in November and lives near Kiah and Anna. Makes it easy
to visit our kids now since they're clustered in the same part of the same city. I had hoped that our kids
would grow up to like each other as adults. So far, so good. Erica works in LaCrosse as a Medical
Services Coordinator for Logistics Health. 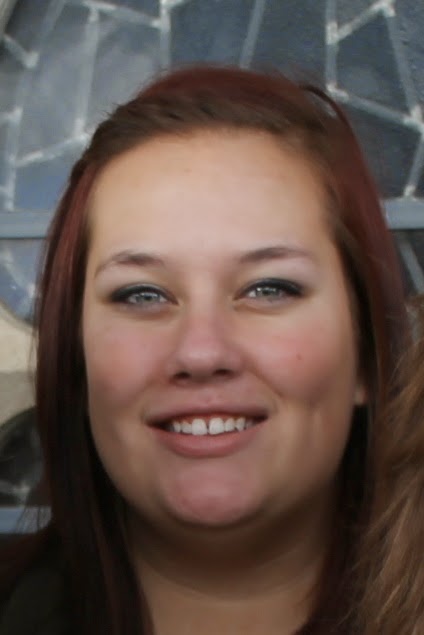 Change #11 - Our 28 year streak of driving big family vehicles came to an end. We traded our big
red passenger van for a small Pontiac Vibe that comfortably seats four people.

Change #12- Christina is an RN at a nursing home in Ashland. Do you notice a pattern here? She
moved out a month ago and lives 10 blocks away. She traveled in January to Honduras on a
short-term medical team that holds clinics in remote villages. 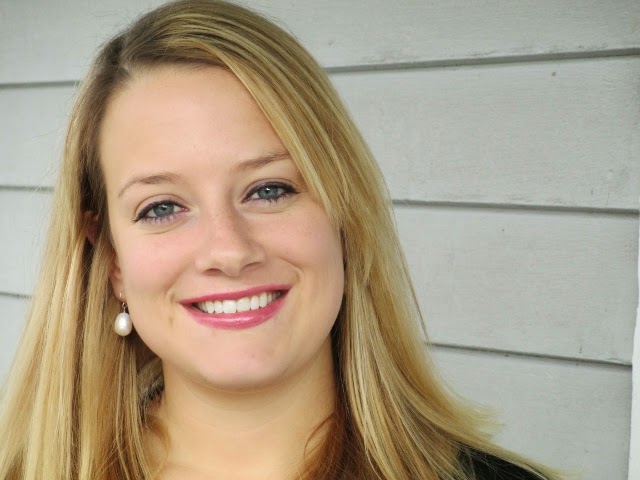 Change #13 - My mother, Pat Taylor, died at the age of 74 on January 17, 2014. She had severe
COPD and congestive heart problems for 12 years.  She died from pneumonia and a C02 build up
in her body. I know she's in a better place and wouldn't wish her back, but we're never ready to say
good-bye to our loved ones. Kiah and I rode the train to Portland for the memorial service.

Change #14 - On the way home from my Mom's funeral, I got the news that Keith's mom, Marie Vik,
had suffered a stroke. After four days of hospitalization, she passed away at the age of 89. We knew
Keith's mom was aging, and my mom was very sick, but we never dreamed our mothers would die two
weeks apart. Our whole family was able to attend the funeral.

Change #15 - On a happier note, Kiah got engaged a month ago to Dayton McCauley and they plan
to get married this summer in Ashland. Kiah met Dayton at camp two summers ago. We like Dayton
very much and Andrew is happy to finally be getting a brother. 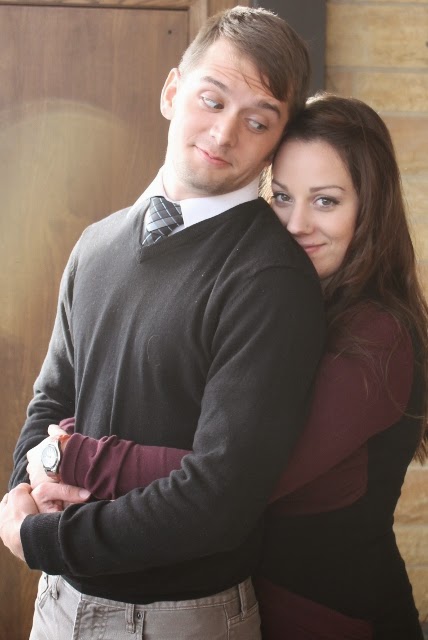 Keith and I, along with Amy, and Lani are the only Viks who didn't move in the last year. Besides
being grayer and flabbier, Keith and I haven't changed much. 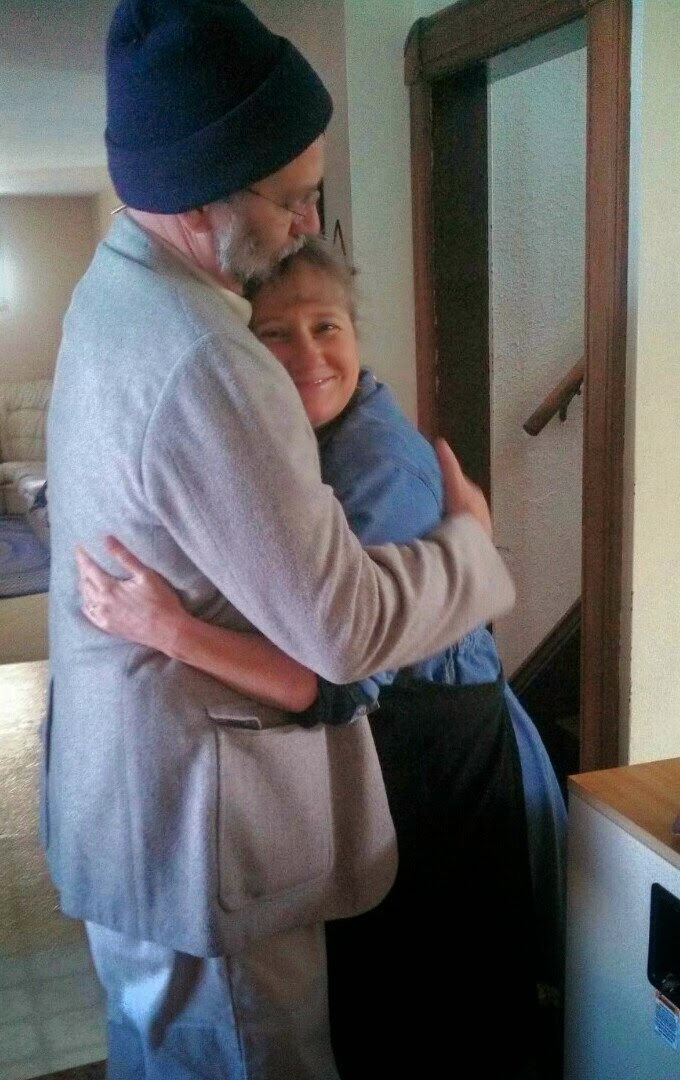 Church is going well and other than enduring the coldest winter we've ever experienced, we're happy
to live where we do. The house is cleaner and quieter but we do miss the fun of having all the girls
home. We have a guest room now so feel free to book a stay at Hotel Vik.

Amy (17) finally has her own room for the first time in her life. Amy is a junior and the family extrovert.
She loves working at camp, babysitting, knitting, hanging out with friends, and being on a cross-country
ski team. We enjoy Amy's friendly personality and are blessed to see her grow into a sweet young lady.
After so many years of juggling seven children (not literally), it's a treat to just have two kids to care for.

Lani (15) is a freshman and is fast becoming the family handyman. She loves to clean, organize, and fix
up old furniture. She is patiently redoing her bedroom by herself - stripping wallpaper, patching,
sanding, painting, ripping up carpet, etc. She wore out our last electric sander so Keith just bought
her a new one.

This has been a crazy year but we know the One who holds all our tomorrows in His hands. We believe
God knows best and we trust Him with our future. We hope all is well with you. It's always a treat to
hear from friends and family. Thanks for being a part of our lives.
Love,
Angie for the family
Posted by Angie Vik at 3:22 PM 4 comments: